Garden of Dust and Thorns 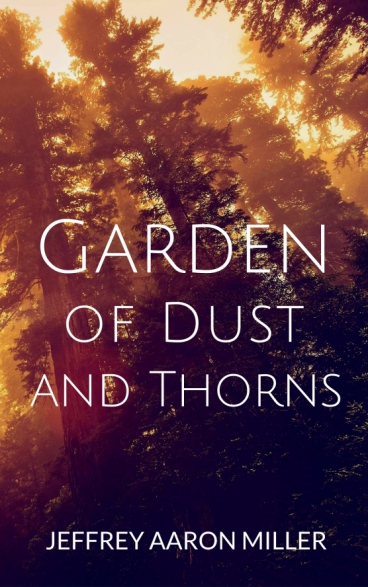 The Garden of the Old Planter on Haven Ridge is the last bastion of green and growing things in a world turned to dust. One bright morning, a thousand men march out of the desert, an army led by the cruel Magesh, seeking to defile the Garden with the blood of sacrifices. Armed with spear and sword, driven a terrible power and chanting the mysterious name, Deti Maranam, Lord beneath the Sand, they climb the ridge and take captive all those living in the shadow of the wall.

It falls to a young woman named Adhi to find the heart of the garden, where a magic exists that might save it. But the army of Magesh has a dangerous magic of its own. A brutal fight for survival will determine the fate of the garden and of the world itself.