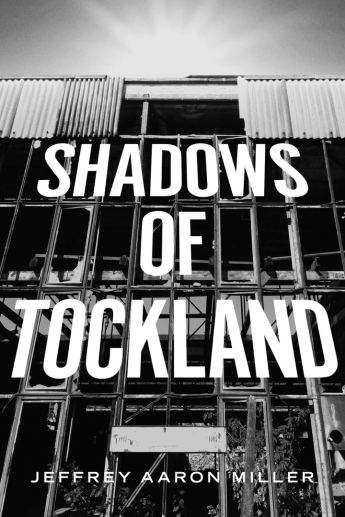 "Finely crafted, darkly suspenseful....With precision and vision, Miller introduces us to a world of terrible choices and determined hope. Shadows of Tockland is a five star read and one you won't want to miss." -The Brass Rag

When young David Morr runs away from an unhappy home to join a traveling circus, he meets a quirky assortment of characters who test and challenge him as he struggles to come out of his shell and embrace his new life on the stage.

But the world is full of sickness, and life on the road is fraught with peril. A plague sweeps across the land, turning ordinary people into mindless monsters. Soon, the performers find themselves fighting for their lives. All the while, the Empire of Tockland is on the rise, the cruel tyrant, Joseph Mattock, conquering one city after another, and the black and silver flag will soon fly over every nation.

Unwittingly, David and his fellow performers find themselves traveling deeper and deeper into the heart of darkness, where plague and madness and tyranny collide in a brutal struggle for survival.

Available for Kindle at Amazon

Learn more about the world behind Shadows of Tockland HERE.